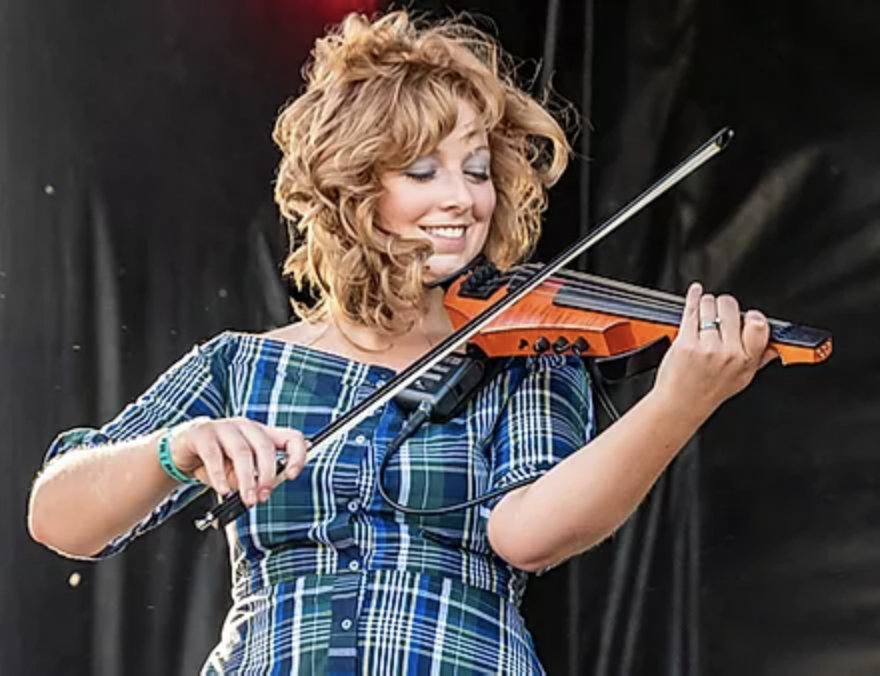 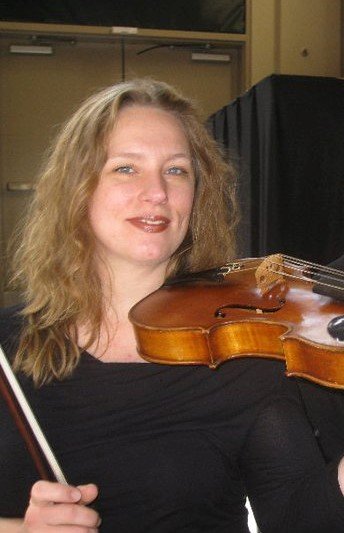 Meghan joined the Louisville Orchestra in 2007 after having been a member of the Azmari Quartet and a faculty member at Northern Kentucky University. As an active performer she plays for orchestras, arena shows, and music festivals across the country. A passionate teacher since 2000, she has been certified in Suzuki training and pursues ongoing development of her teaching skills by shared interaction with teachers of all experiences and styles. She has also been on violin/viola faculty at Indiana University Southeast since 2008. She studied music performance at the Cleveland Institute of Music and Indiana University. Meghan enjoys travelling, hiking and volunteering for animal welfare. 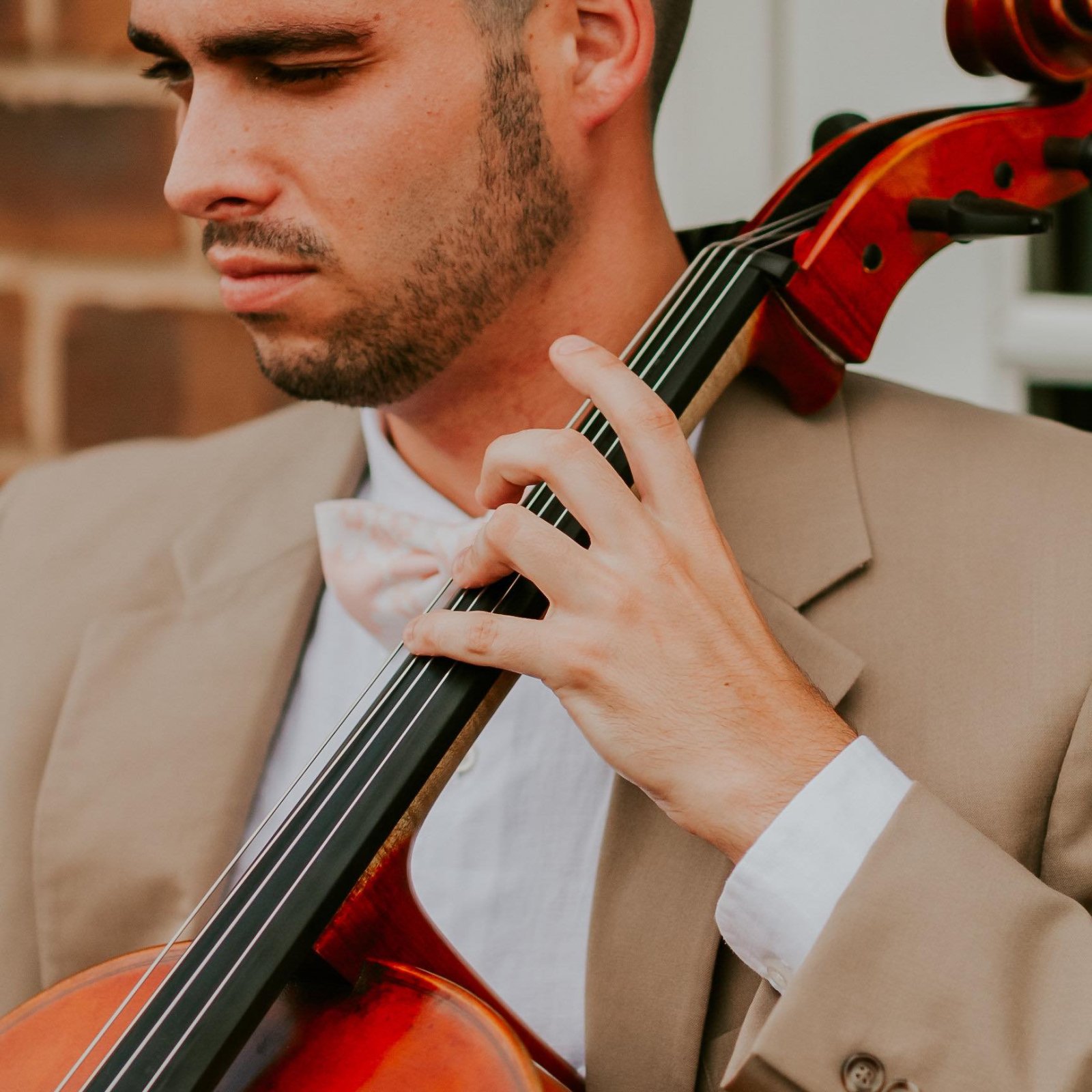 During Mr. Reed's undergraduate and graduate school experiences he served in multiple principal and assistant principal positions in various orchestra sittings. Since graduating Mr. Reed has been teaching private lessons communicating abstract musical concepts to students from a wide range of ages and skill levels. What can you expect from a lesson from Mr. Reed? Mr. Reed develops lesson plans to teach course materials according to schedule, evaluates student musical progress, and adjusts learning plans to foster progress. He currently performs with Orchestra Kentucky and the Panama City POPS Orchestra of Panama City, FL. Freelance work includes performing in a wide variety of ensembles with artists as Charles Yang from Time for Three, Béla Fleck, and Mary Wilson of The Supremes, to name a few. 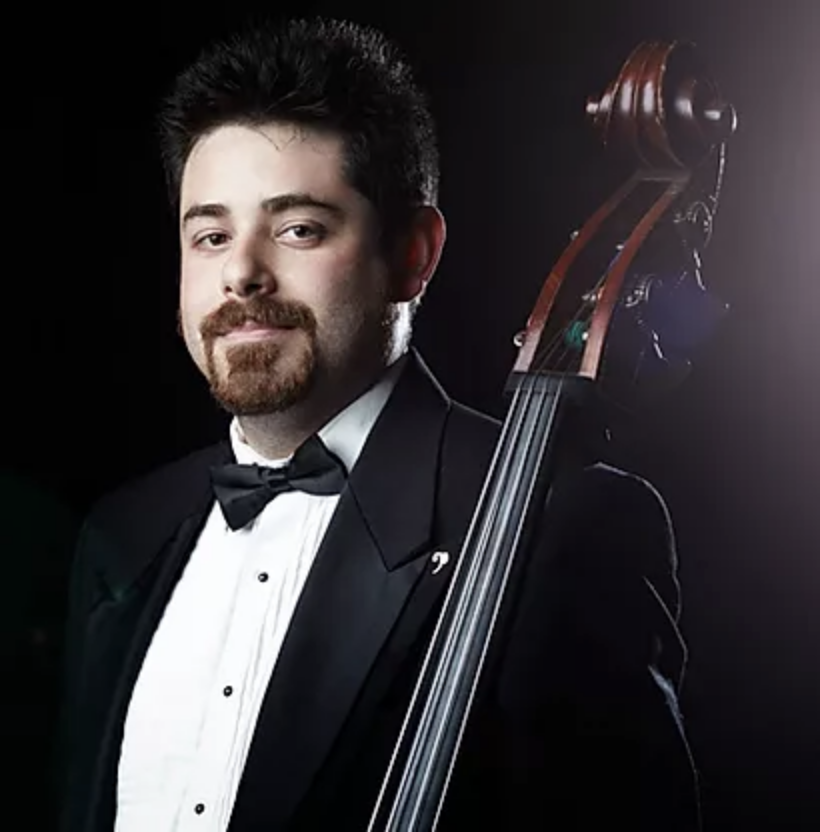 Charlie Blanton studied with Sidney King at UofL and has continued performing and teaching privately part time. His students have been members of the Louisville Youth Orchestra and Floyd County Youth Symphony. In addition to teaching he has performed with the Huntsville Symphony and the Paducah Symphony. In addition to classical, he plays bluegrass music with The Porch Possums. Lessons are usually scheduled week to week. 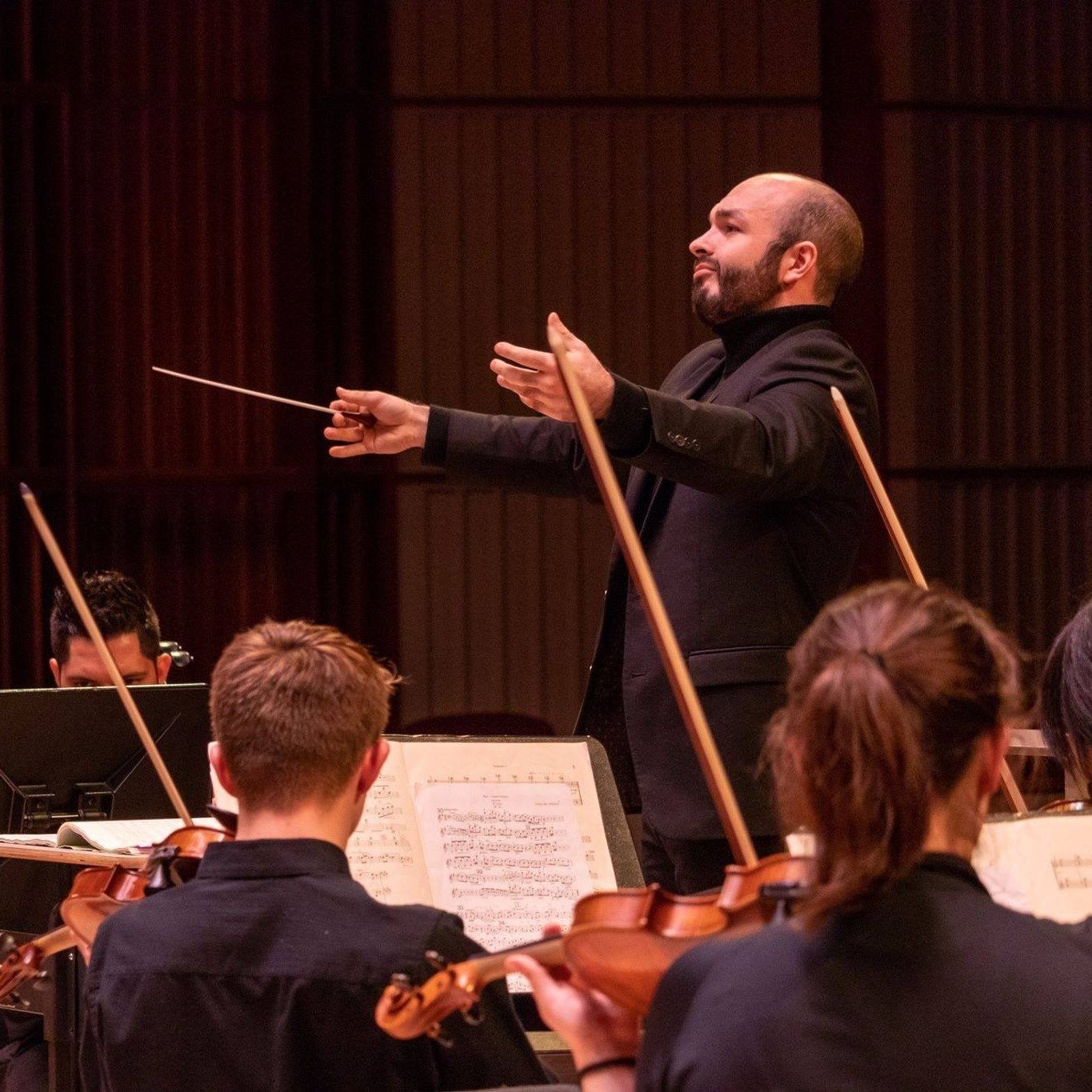 Elmore has studied conducting with Kimcherie Lloyd, Douglas Droste, and Michael Jinbo. He has studied double bass with Karl Olsen, Sid King, Joel Braun, and Ju-Fang Liu. In addition to conducting and double bass, Elmore has also experienced success as an operatic tenor, and studied voice with Jon Truitt. In his spare time, he enjoys lifting weights, playing basketball, and listening to podcasts. 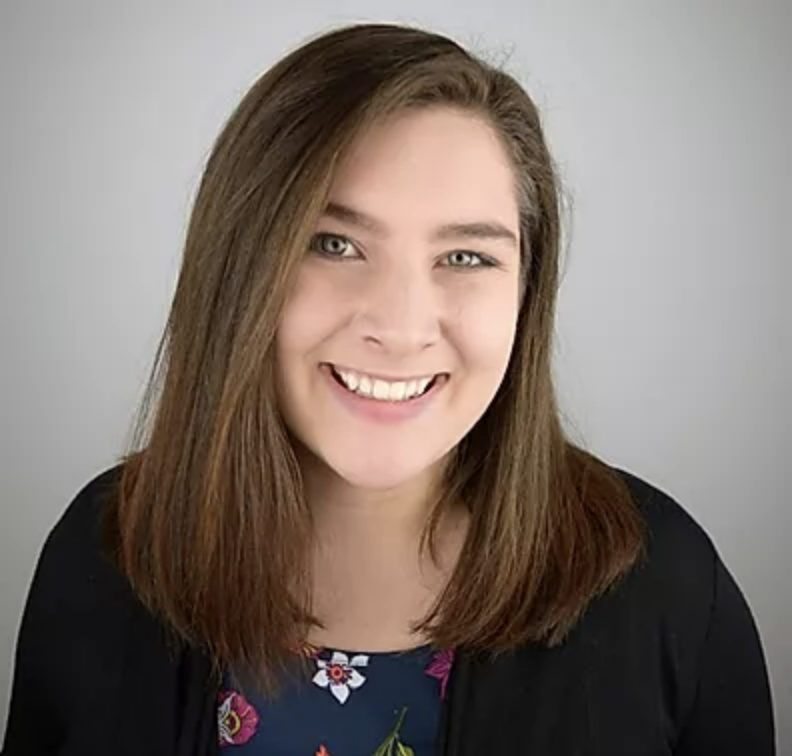 Drew Alexander is a 2019 voice major graduate from the University of Louisville. She has three years teaching experience in piano, guitar, and voice. She currently conducts the New Albany Community Choir. She is the Music Director for New Chapel United Methodist Church in Jeffersonville, Indiana. Drew has experience performing professionally in a variety of venues including, but not limited to, restaurants, bars, and fundraisers. 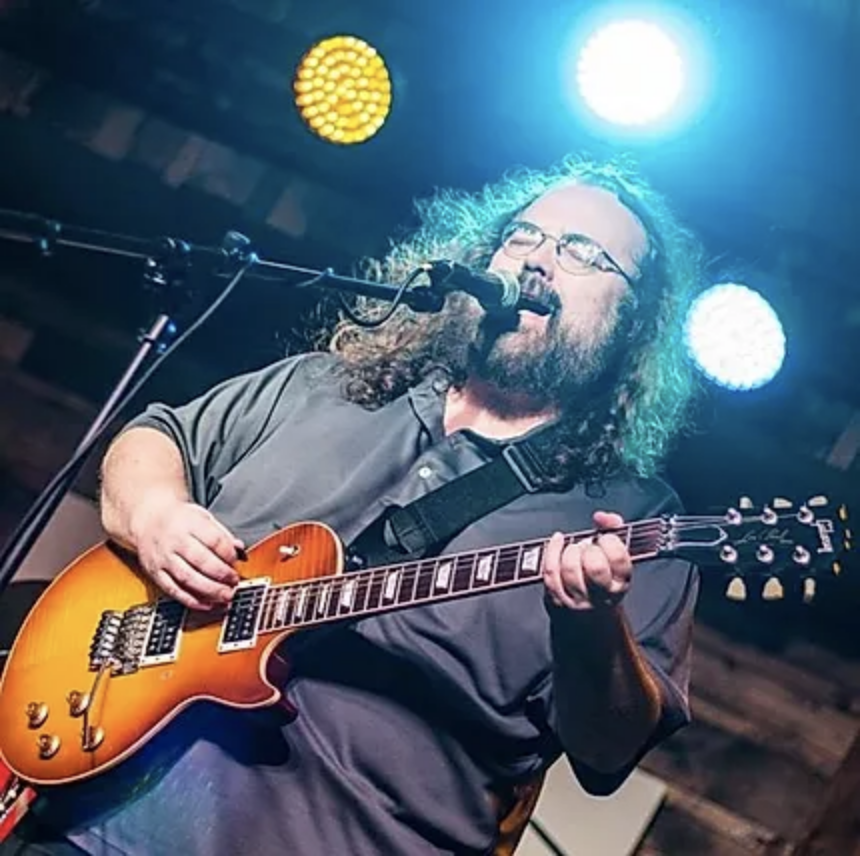 Larry has been a full time musician since the age of 14 and began teaching at 15 where his first teaching job was at Central Conservatory of Music. Ferguson studied with John Knowles, who was Chet Atkins' musical arranger. At 17 his band was signed to Chrysalis records. They toured most of the United States and opened shows for major acts of the day, Lynyrd Skynyrd, Molly Hatchet, Foghat and many others. He owned a vintage guitar store/teaching studio, House of Guitars, for 15 years where clients included The Rolling Stones, Robert Plant, Aerosmith, Motley Crue, and many other international recording acts. He has been a member of many of Kentuckiana's most popular groups including RUOK?, Caribou, The Beat Daddys and currently with Soul Kitchen. Teaching is his passion and loves helping people reach their goals! 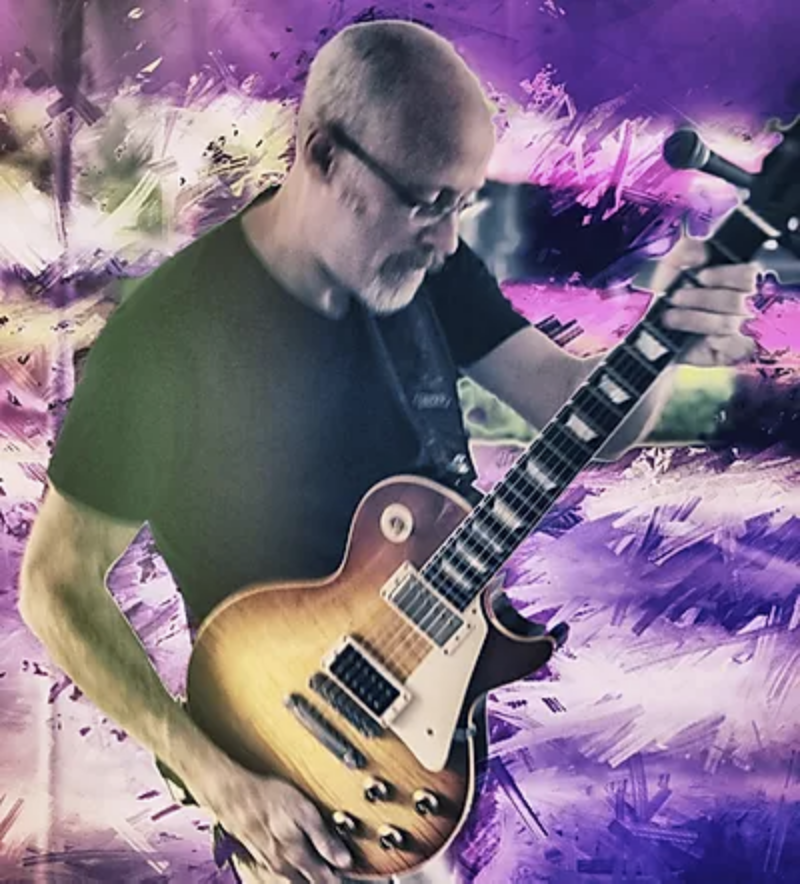 Classical and Jazz Guitar and Piano at Bellarmine College

He has played in many bands and is currently a member of four, one of them an Elton John tribute band. He has been involved in church music since his teens and plays organ and piano at several area churches. At one time he was Director of Music at St. Clement Catholic Church in Louisville. He has taught private music lessons for 26 years. 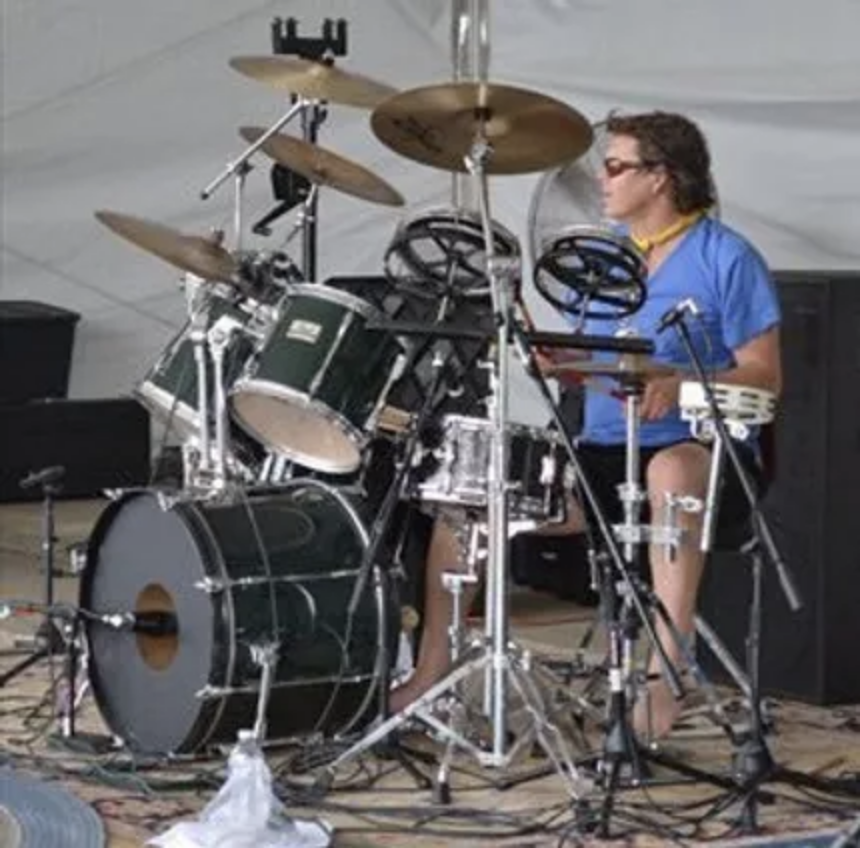 Percussion at University of Louisville and Murray State University

Paul has been performing on drum set professionally for over 42 years with various rock, country, rhythm and blues, top 40 and classical ensembles. He has toured in and around Southeastern, Midwestern and Northwen United States. Along with performing, Paul has also done commercial and group recording work. He currently performs in the Kentuckiana area on weekends with several groups. 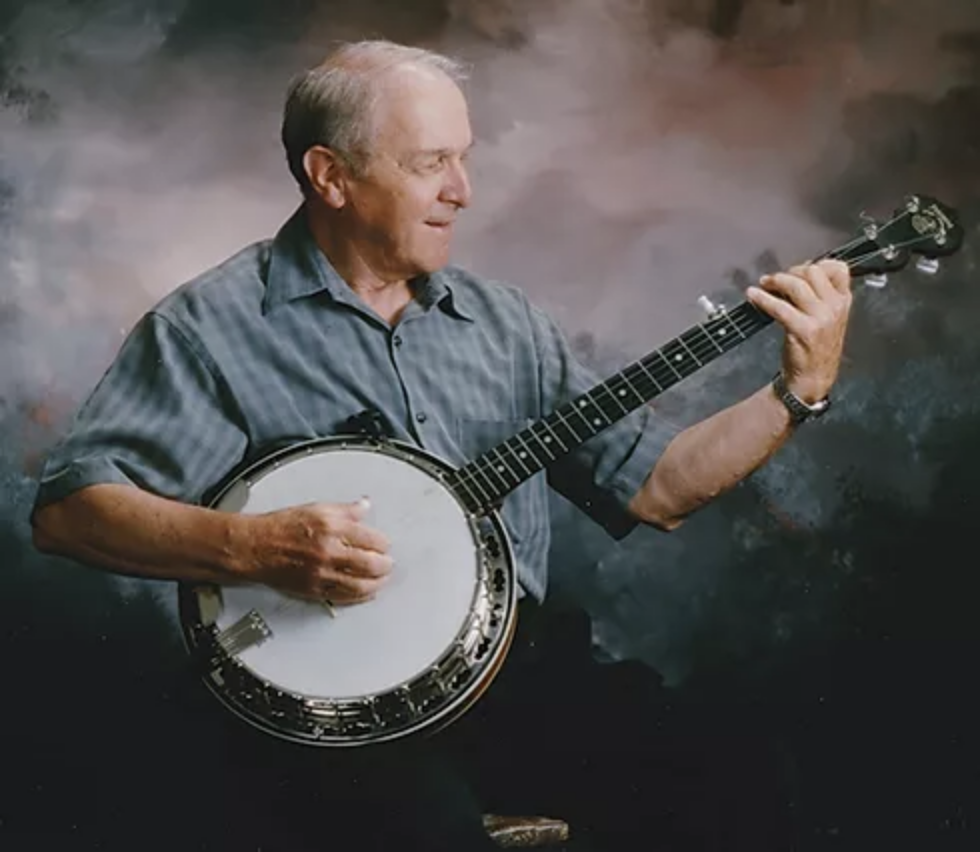 Jim Smoak started his career in Knoxville, Tennessee. He moved to Nashville to play with Bill Monroe on the Grand Ole Opry. He did television shows for Martha White Flower with Hylo Brown and The Timberliners. He made recordings with Bill Monroe on Decca Records; with Hylo Brown on Capital Records, and with Arthur (guitar boogie) Smith on MGM Records. Jim organized folk group, The Cumberlands, with their own place of business, The Red Horse Inn in Louisiana. Smoak made the first recording under his own name for Folk Lyric Records: Bayou Bluegrass—Jim Smoak & the Louisiana Honeydrippers, now at Smithsonian Folkways. His other recordings are Carolina Boy—Jim Smoak; Orange Blossom Special—Jim Smoak and Smoak House Jam—Jim Smoak. 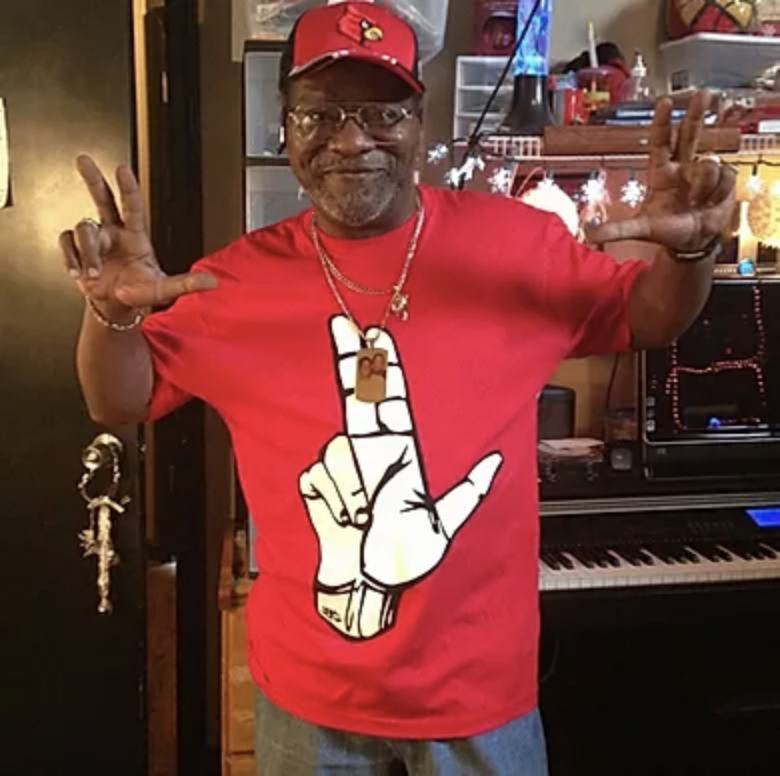